We are unable to directly assist those seeking help
If you are looking for legal or practical advice and support, please visit www.advicenow.org.uk

Refugee Action’s most recent report focuses on how the legal aid cuts affect the accessibility of advice for individuals seeking assistance on immigration and asylum.

Refugee Action’s Access to Justice in the Asylum System Report, Tipping the Scales, hones in on the impact of the lack of provision of legal aid on the asylum process.

The report particularly focuses on the impact of reduced capacity within firms, particularly the strain of taking on increasingly complex and time-consuming cases which cost far more than the official remuneration rates. As we are aware, the reduction in legal aid also impacted on the charity and not-for-profit sector with many organisations scaling back asylum and immigration services or even closing altogether. This naturally has had a knock-on effect on the support organisations are able to offer asylum-seekers in finding government-funded legal assistance, a key barrier to referrals and signposting.

The report also found that cases that involved the appeal of negative decisions and further submissions were more difficult to be referred on to legal representatives and that it was more difficult for asylum seekers to obtain legal advice. Thus, even when entitled to receive legal aid services, individuals found that they could not be referred to firms for legal representation. 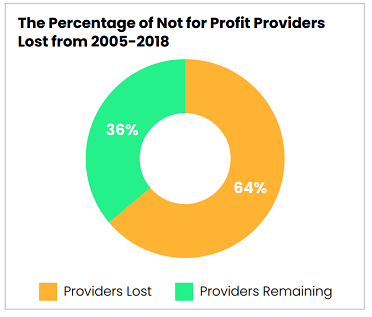 One of Refugee Action’s key recommendations is that as part of the Government’s review of legal aid provisions, a guarantee to provide advice should be introduced in areas where asylum seekers have been dispersed and, more broadly, that those who are eligible for legal aid representation are able to access it.